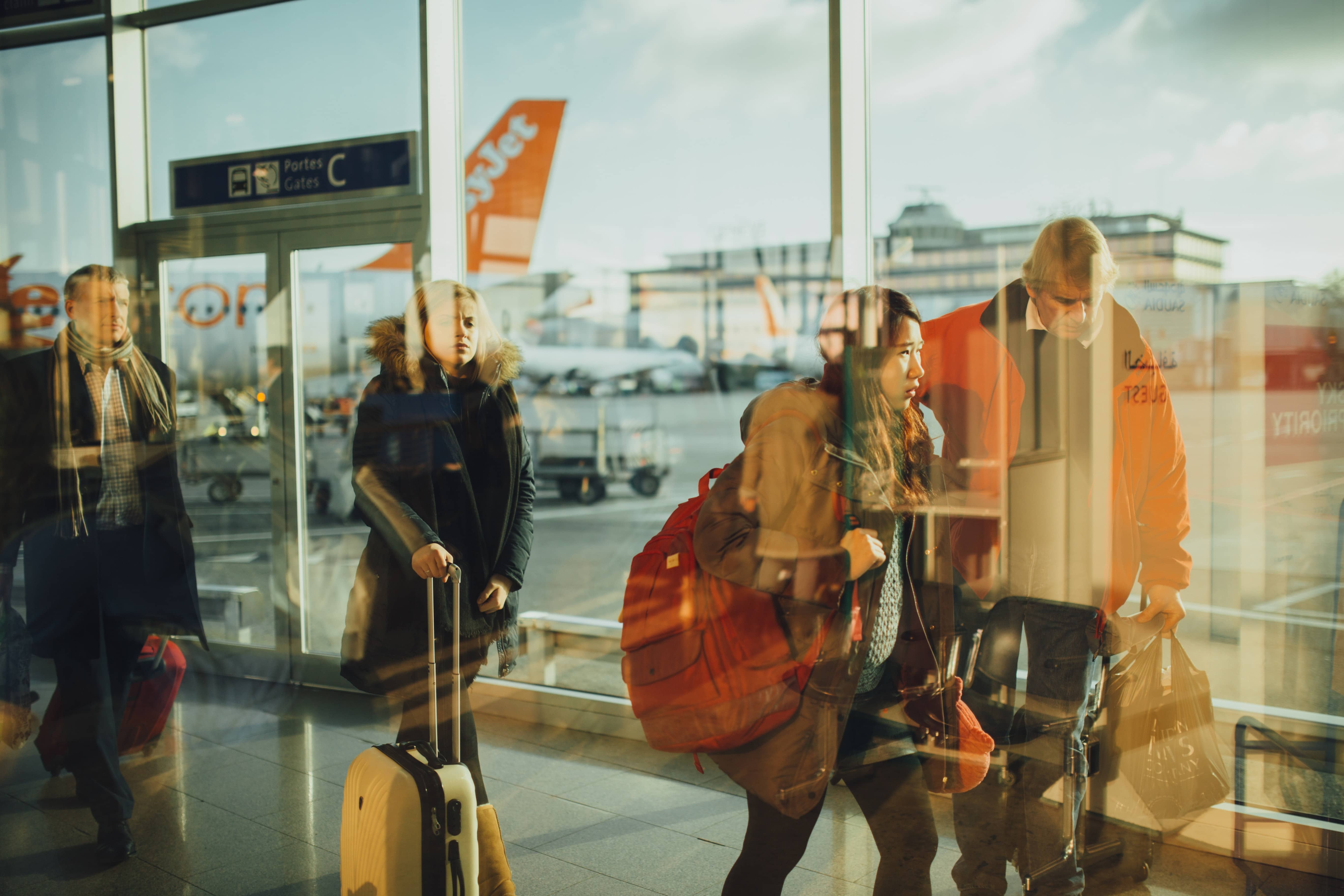 Travelling to the EU after Brexit

If anyone is trying to travel to the EU in 2020, One can expect everything to remain the same. That means since we are in the transition period all the EU rules and regulations apply to the UK.

The transition period will last until the end of 2020 and the UK government has ruled out any extension. So if you want to move To EU due to work, holidays etc, Travelling in the EU will require new passport rules after Brexit. The new rules will be based on UK-EU relationship.

Do you require a visa to travel to the EU after brexit? 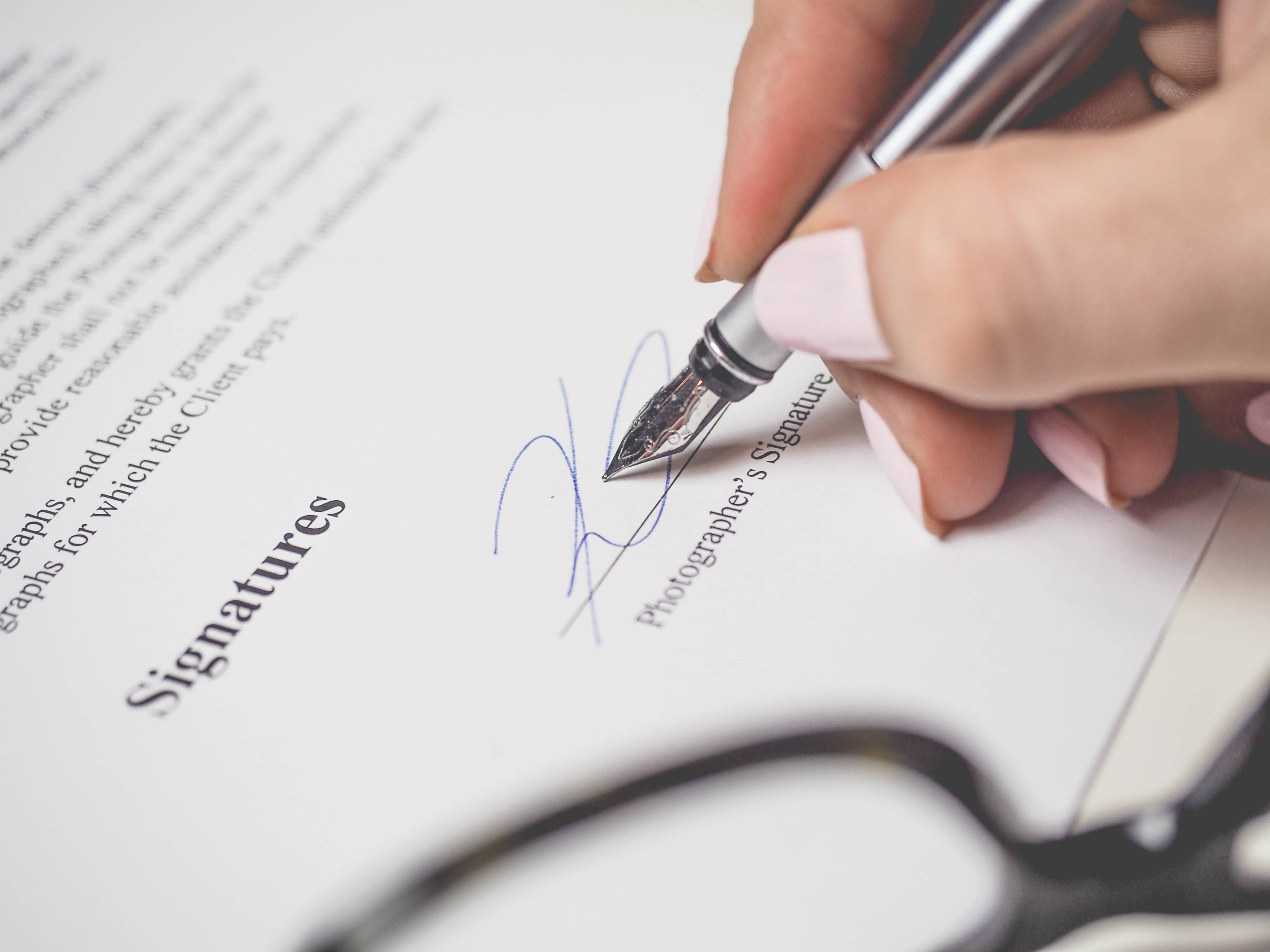 Most of the people in the UK are unclear about the travel documents needed to travel to the EU.

After the transition period, Uk will be allowed to travel to the EU for up to 90 days every 180 days without requiring any visa, but they will not be allowed to work or study in the EU. But the EU has said this would be possible if the UK has the same visa-free rules for EU citizens.

Will I need a new passport after Brexit?

These are the things you will need to take care when travelling to EU, Switzerland, Norway, Iceland or Liechtenstein from 1st January 2021. 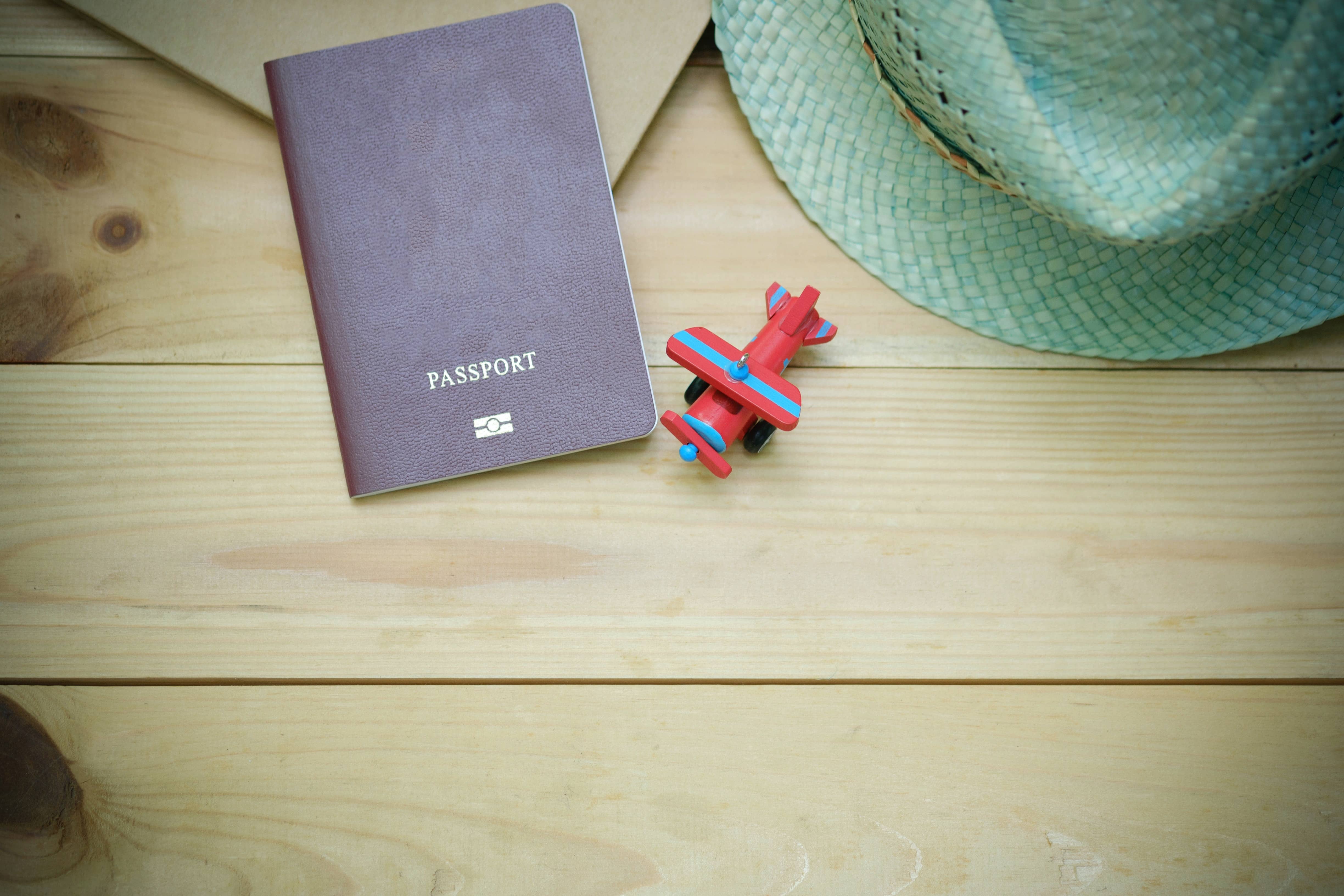 Will I need travel insurance after brexit? 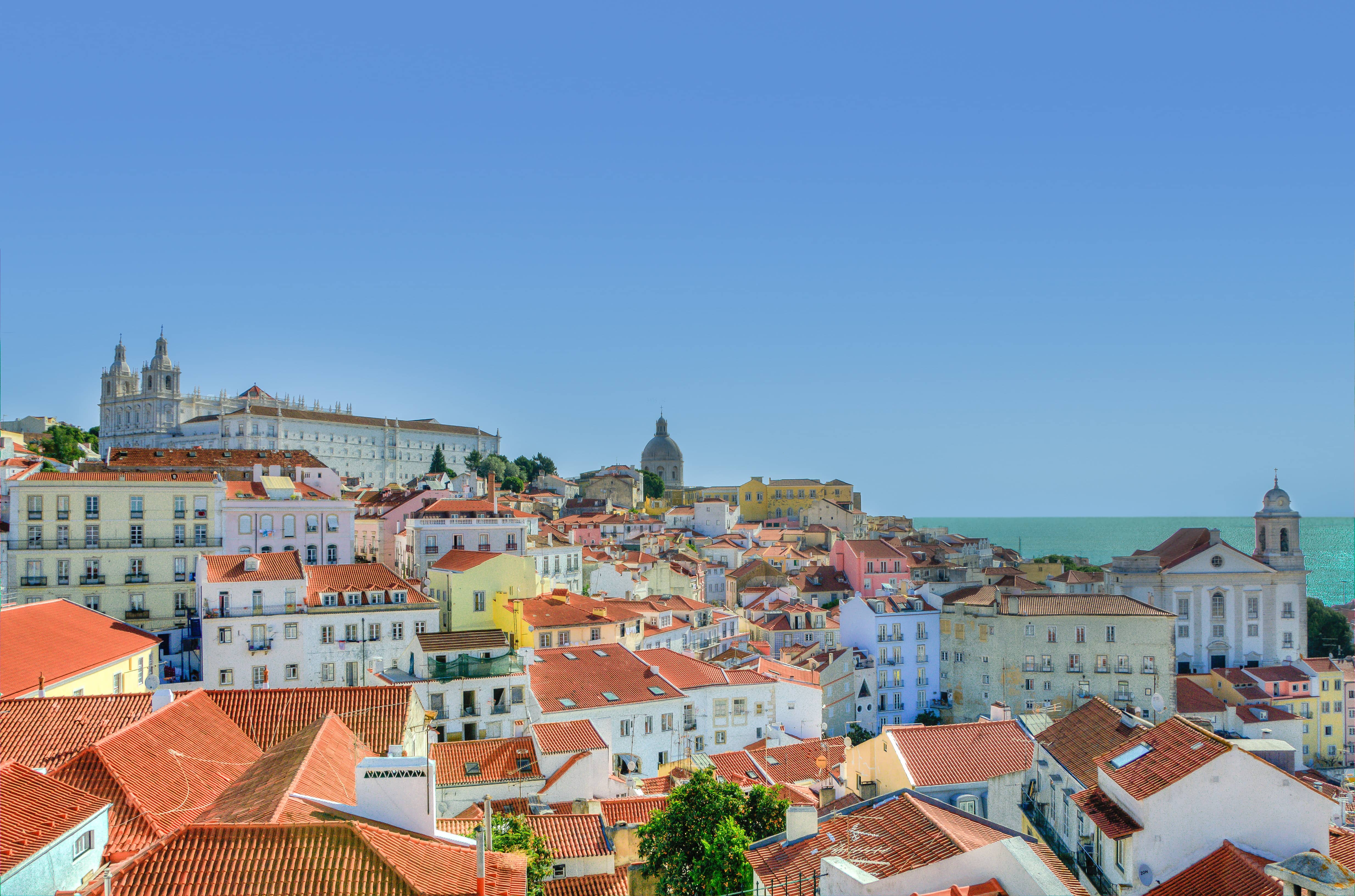 European Health Insurance Card (EHIC) is valid up to 31st December 2020. It is vital to get travel insurance and cover. There are travel policies that do not cover all the pre-conditions. So it is vital to get the right cover based on your pre-existing medical conditions.

The UK government has warned that EHIC cards might not be valid from 2021 and has advised travellers to be sure to get the right travel insurance, especially if they have existing conditions.

How will driving in the EU be affected after brexit?

UK citizens may need an International Driving Permit ( IDP ) to drive in some countries. This depends on: 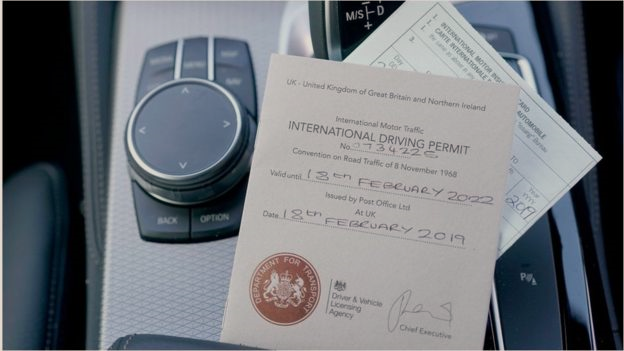 If you are planning to take your own vehicle, you might need a green card or valid proof of insurance and a GB sticker.

A green card is a document given by the insurer to prove that your vehicle is covered when you're driving in europe. Whether you need a green card will depend on future negotiations between the UK and the EU. 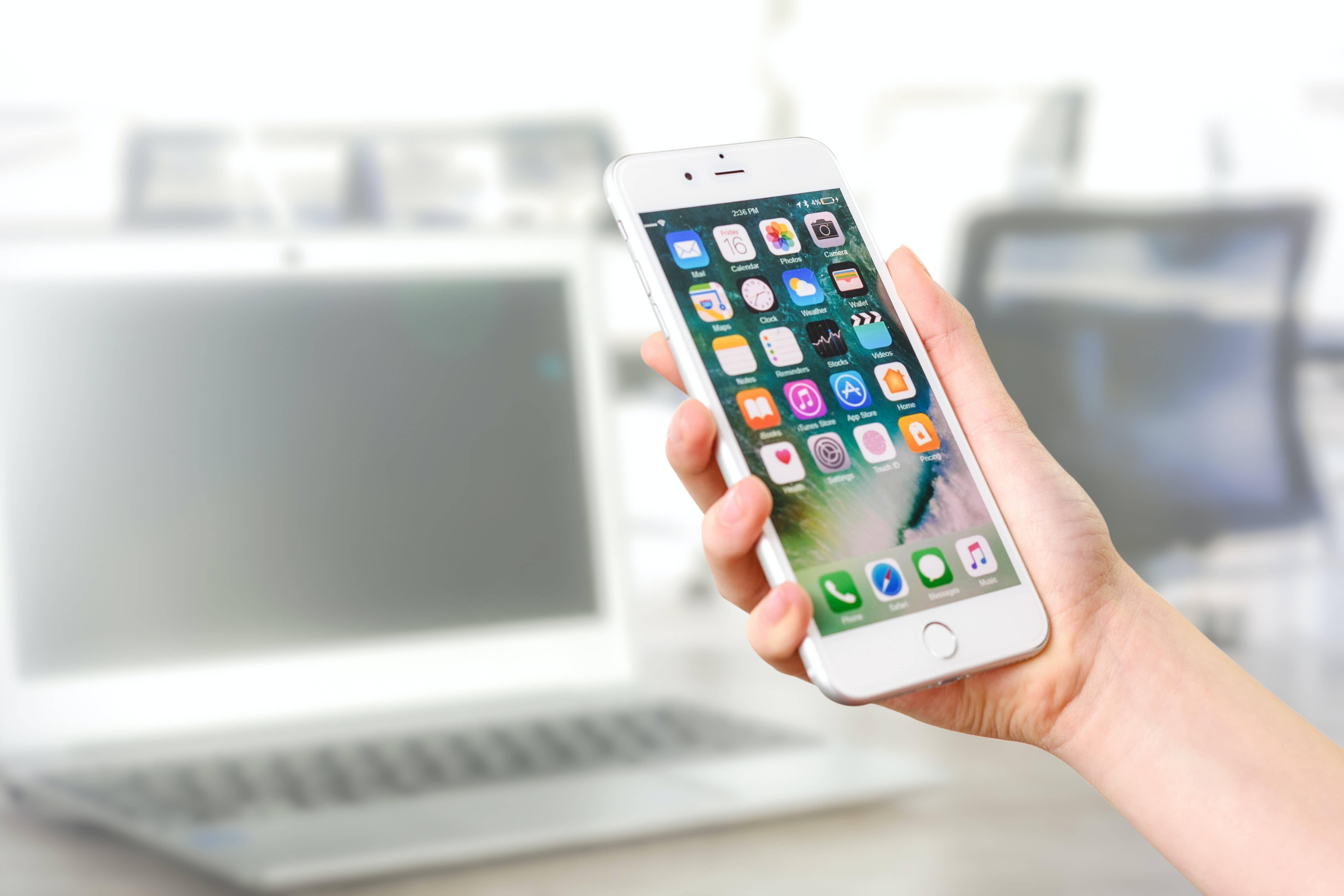 Post Brexit roaming charges and a lot of other things will depend on future economic relationships between the EU and the UK.

If nothing is agreed then mobile operators would be able to implement roaming charges after the end of the transition period.The government released a document

But some of the operators said that there will be no roaming charges introduced. These are some of the comments of the mobile operators.

What will happen to the pet passport after Brexit? 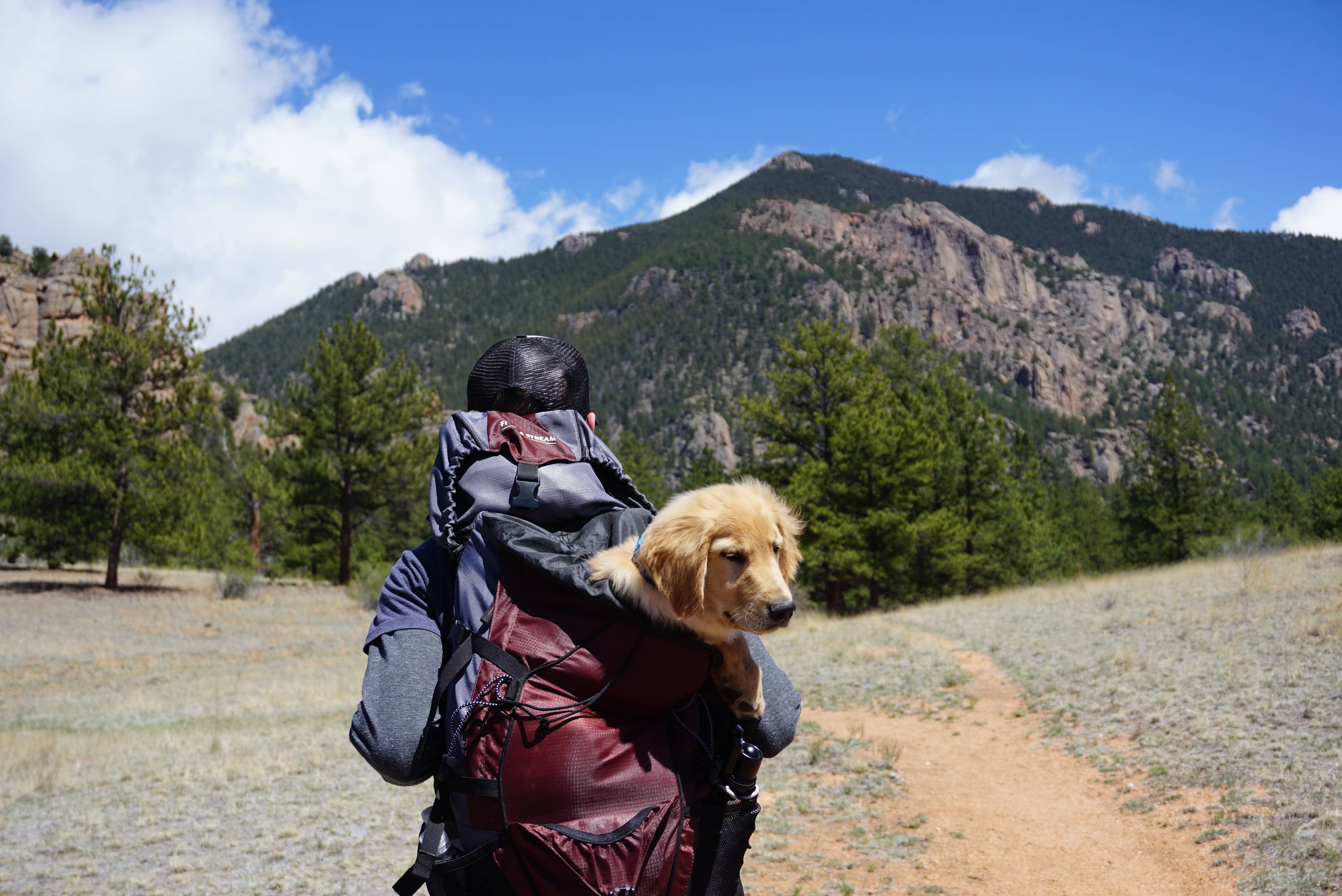 The UK government has said to contact a vet to get advice at least 4 months before travelling. You can read the document here: pet passports after brexit

Pet passports are given by the EU countries and other countries like Switzerland, Greenland etc. The UK could be added to the list of countries but agreement is needed for that to happen.

Travelling to the EU after Brexit

It is a typo, need at least 6 months left on your adult or child passports

Nope no benefits. Still asking for someone to tell me any benfits!

But I want to know. Those who come from Spain. Are they need visa. Are they allowed to permission of work. Or you can do this work of immigrat. Please inform me. Thanks

Agreed.. I don't see any benefit and worst is still to come

Can anyone tell me the benefit of Brexit?. It's so sad as all this freedom is taken from us